When watching a basketball game, spectators often pay attention to the remaining time of the match. Usually, there will be a clock to show the time. However, not everyone knows its mechanism of action and calculation. These watches are associated with “periods.”

The women’s NCAA basketball and FIBA ​​basketball tournaments will have four 10-minute periods total. The period is also called a quarter because it represents a quarter of the game.

Not all basketball leagues use the same time division, though. Let’s explore with Scott Fujita the differences in the periods of the tournaments in this article. 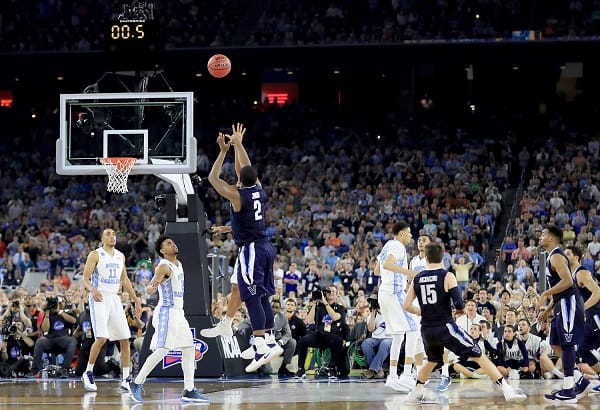 How Many Periods Are In Basketball?

When it comes to a basketball game, we will immediately remember the NBA game. An NBA basketball game consists of four periods lasting 12 minutes each.

This number is usually only correct in theory. When playing in real-time, a period may take longer due to external factors. A good example is when a team calls for a timeout.

Different tournaments will also have different timings and periods. Before continuing to explore the timing of varying basketball matches, let’s review the definition of periods.

What Are Periods In Basketball?

A period in a basketball game means a specific block of time. The time taken by the sum of all periods in a match is called regulation time. If the two teams still have a draw after the end of the official time, they will continue to play in the extra time.

There will be a short break between each period. If the match consisted of four quarters, there would be two short breaks between the first and second periods and the third and fourth periods. Between the second and third halves, there will be a sizeable 15-minute break. It’s called a halftime break.

In NCAA men’s basketball games, there will only be a halftime break.

How Many Periods Are In College Basketball?

The NCAA men’s basketball matches consist of only two periods, with each halves lasting 20 minutes. There is a two-minute interval between the first and second periods and the third and fourth periods.

The regulation games run total is about 40 minutes. After that time, if the two teams are still tied, they will continue with overtime periods lasting 5 minutes each. The number of overtime periods is unlimited, so you can decide who wins.

How Many Quarters Are In The WNBA Games?

The women’s college basketball plays four quarters, each period lasting ten minutes. The total time for a match is 40 minutes.

Meanwhile, men’s college basketball plays two halves of 20 minutes each. Although the division is different, the total playing time of the two tournaments is the same. 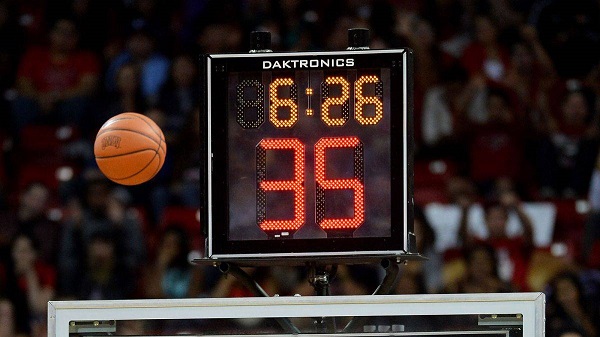 A shot clock in basketball

How Many Periods Are In A High School Basketball Game?

There will be extra time in the event of a tie after the end of the fourth period. Overtime lasts 5 minutes each period. Two teams will play until a winner is found.

How Long Is The Halftime Break In A Basketball Game?

The most extended break in a match is called the halftime break. Its duration is the same in every tournament. Whether it’s NBA games or an NCAA tournament, the break period lasts 15 minutes.

Usually, the players will sit back and relax while waiting for the next game. Coaches also use this time to re-evaluate the game and the team’s previous performance. The whole team will have meetings or brainstorms to discuss strategies for the rest of the game.

What Is The Longest Game Ever In NBA History? 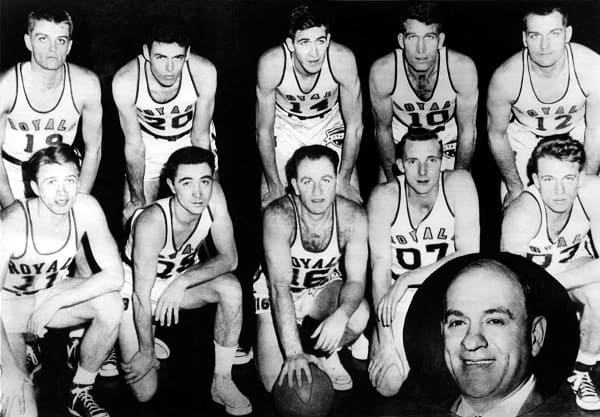 On January 6, 1951, the Rochester Royals played a basketball match against rival Indianapolis Olympions. It is the longest NBA game of all time as it lasted for six periods. The final score of this match was relatively low. The Olympians defeated the Royals 75-73.

The allotted time of a basketball game is 63 minutes on average, but it is often longer in practice because of delays, errors, or stoppages. Not only was the 1951 game long-lasting, but there were also a few other examples in history.

The second-longest game in NBA history took place on November 9, 1989. The Seattle Supersonics had to accept their defeat to the Milwaukee Bucks after five extra time periods. At that time, the score was extremely close, 155-154.

Supersonics’ Dale Ellis sets the record for the most playing time in a game. He played 69 out of 73 minutes. Six different players scored over 20 points in this match.

You can re-watch this match here.

Hopefully, this article has helped you gain helpful information about periods in basketball. Contrary to popular belief, periods can be quarters or halves depending on the time division of the different tournaments.

Tracking and understanding the duration of the match is also the best way for the audience to understand more about the current situation between the two teams.

In addition, you should also pay attention to short breaks and halftime breaks. It will help you keep up with the pace of the game and feel more attractive.

Do not forget to share this article if you find it helpful and exciting. If you are interested in basketball or other sports, follow Scott Fujita for the latest information and constant updates.