What Nickname Is Stamped On Every Official NFL Football?

Wilson is the brand that has collaborated with a sports league for the longest time in American sports history – the National Football League (NFL). The NFL game ball from the bridge gradually became the symbol of long-term cooperation.

So, what nickname is stamped on every NFL football? The answer is “the Duke.” This nickname has made history with an exciting story behind it.

Via this article, let’s go back in time with Scott Fujita and learn about the origin of this nickname. Let’s dive in!

What Nickname Is Stamped On Every Official NFL Football? 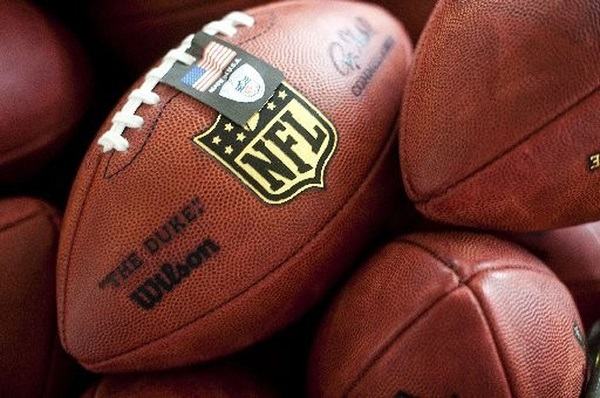 The NFL official game ball is nicknamed “the Duke” based on the name of Wellington Mara – the famous owner of the New York Giants. He joined the team in 1925 and died in 2005 at the age of 89.

The nickname “the Duke” that Wellington Mara received came from teammates and players on the team. They got the idea for this name after learning that Tim Mara – young Mara’s father – called him Duke of Wellington.

Tim Mara was the person who played the most crucial role in signing and partnering with Wilson Sporting Goods to become the official supplier of the official game balls. In gratitude for that act, Wilson decided to stamp the title “the Duke” on every NFL football ball at the urging of George Halas.

After the NFL and AFL merged in 1970, official football was no longer stamped. The stamping continued after Mara’s death from lymphoma in 2005. Since then, every official NFL game ball has had the nickname “the Duke” stamped on the surface.

The Story Of Mara Family 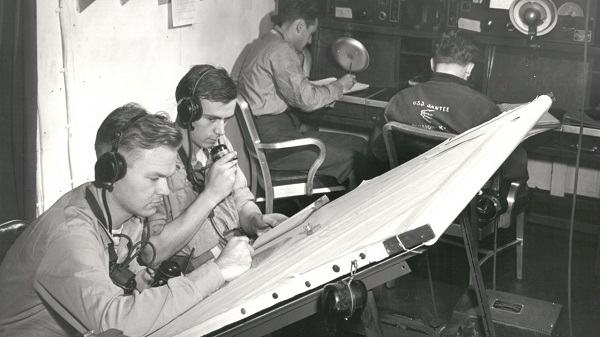 After investing $500 in the New York Giants in 1925, Tim Mara officially became the team’s new owner. In 1930, he divided his ownership shares between his two sons, Jack and Wellington.

The 14-year-old Wellington Mara gradually grew up and attended Fordham University. He started working at the Giant’s office after graduating.

His role at that time was the treasurer of the team.

Mara’s first impression was when he drafted and signed a contract with Tuffy Leemans – who was on the future Hall of Fame list. Most impressive is that Mara was only a university student at the time.

In 1938, Wellington Mara became the club’s secretary. However, he had a hiatus from 1943 to 1946 due to his participation in World War II.

On his subsequent return to the team, Tim appointed Wellington to vice president. After his brother Jack died in 1965, Wellington Mara officially became the president of the New York Giants.

Mara decided all activities of the team until handing over to chief executive Andy Robustelli in 1974. His last successor was general manager George Young.

The Legacy Of Wellington Mara 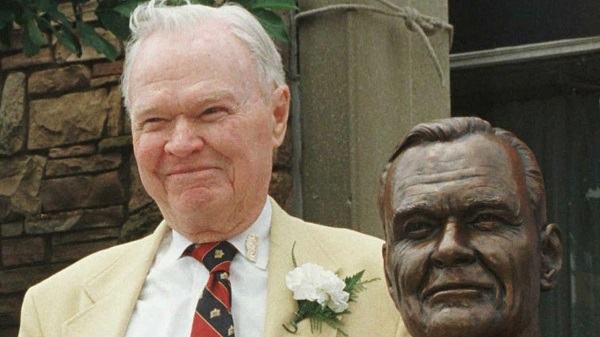 The legacy of Wellington Mara for the NFL will last forever.

The New York Giants had an extremely successful period under the direction of Wellington Mara. They won six NFL championships, with two Super Bowl victories. Throughout the franchise’s history, not many teams have matched the Giants in terms of wins.

Mara also demonstrated his innovative leadership when he served as president of the National Football Conference from 1984 until death. He also acts for reorganization and long-term planning. Wellington Mara also has a position on the NFL Management Council.

He also assisted in creating the Hall of Fame in Canton, Ohio, with his father’s first appearance in 1963. Not long after, Wellington also appeared with his father.

Mara’s legacy continued when he played a crucial role in unifying the NFL and AFL in 1966. Since then, we know the concept of the Super Bowl. It is unarguable that Mara is like a leader and contributes to the success of the NFL. 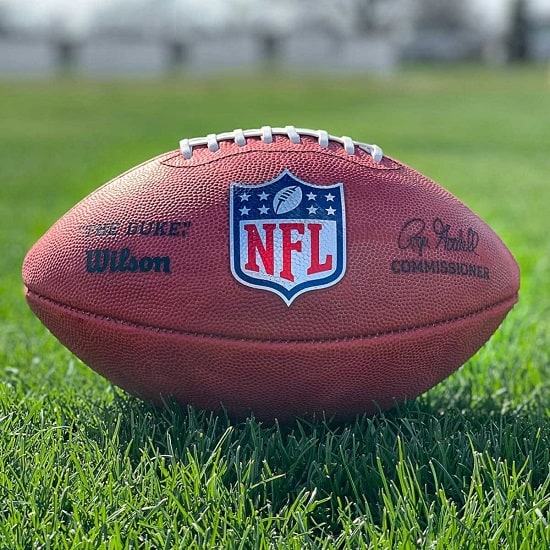 “The Duke” NFL football is the pride of Wilson

When it comes to Wilson Sporting Goods, with a daily output of 2,500 NFL football, you might think that producing with them is pretty straightforward. Most argue that Wilson has applied automated processes and modern machines to make NFL footballs.

At Ada, OH factory, Wilson’s skilled tailors create the official game ball entirely by hand. From the essential stages of cutting and stamping to stitching and edging, nearly two dozen professional craftsmen have teamed up to complete “the Duke” football.

Wilson’s primary material is genuine cowhide from Chicago. Craftsmen will measure and cut them into four standard sizes and then move on to the stage of stamping the logo and nickname.

They will then proceed to sew the cowhide panels together according to the correct process. It takes several months to train a skilled craftsman. Not an easy job.

The final step of the process is to insert an airtight bladder inside the football, tighten it, and you’re done. Of course, Wilson also has to go through some rigorous testing to ensure this official NFL football is spotless.

Thanks to the signing of the contract that made Wilson the leading manufacturer for official NFL football, Wellington Mara’s nickname “the Duke” is honored and stamped on every game ball to this day.

The legacies that he left for the NFL in particular and football fans worldwide are immense. It was his generosity and macro vision that helped him turn the Giants and the NFL into a real giant.

In the future, we are looking forward to seeing Mara’s legacy grow. The official NFL football “the Duke” will always be there to remind a legend.