What Is CTE in Football? Detailed Explanations in 2022

Regardless of the sport, players are always at risk of injury. Some injuries can force a player to take a short break from play, and others can even lead to death.

Today, we are going to discuss CTE, one of the common injuries for football players. So what is CTE in football? What are the causes and symptoms of CTE? Scott Fujita will help you clear these queries.

What Is CTE in Football? 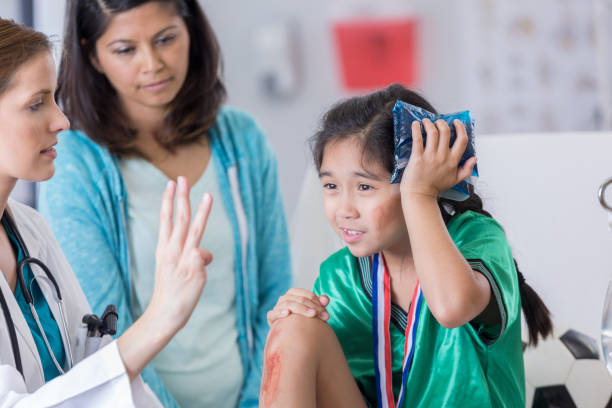 CTE refers to one brain disease resulting from repeated injuries to the head.

CTE refers to one brain disease. It is the result of repeated injuries to the head, which may consist of concussions.

This is a typical injury for players playing contact sports, such as ice hockey and football. It was discovered by doctors in the aging boxer under another name in the 20s. This trauma is caused by cumulative damage, which occurs years later.

There is currently no way to cure CTE completely, but there are ways to reduce your chances of getting it. So as a football player, you should take precautions to be safe rather than sorry.

What Are the Symptoms of CTE?

The following are common signs of CTE:

Those conditions typically start years, even decades, after you stopped playing or your last brain injuries. Sometimes, it can present symptoms similar to those noticed in a patient with Parkinson’s and Alzheimer’s, making diagnosis difficult.

So you should tell your doctor about any head injury you have got, no matter when the symptoms started or how far ago it was.

Just because you have many or a few symptoms of CTE doesn’t mean you have it. Many possible reasons for these types of symptoms. So if you are having trouble, we recommend talking to your specialist or doctor.

Who Are at Risk?

CTE has become more common in players of contact sports.

CTE was first discovered in prizefighters (1920s) and was once named “dementia pugilistica.” Recently, this injury has become more common in players of other sports, notably former hockey and football players.

It is easy to find news about the NFL players, such as player Junior Seau, who were analyzed with this disease after they passed away.

Doctors can make diagnoses of CTE, but they won’t be able to confirm these diagnoses until they do an autopsy of the brain.

Researchers had detected the situation in players who competed only at the college or high school level, in some circumstances, decades before they died.

Athletes who have played or are playing contact sports are most at risk for CTE. In addition, it can also happen to military veterans who have had a head injury.

Kids who play such sports may also be at risk of severe brain injury, with a higher risk than professional athletes. So as a parent, you should be on the lookout for your little ones when they engage in football or other contact sports.

How Can You Prevent CTE When Playing Football? 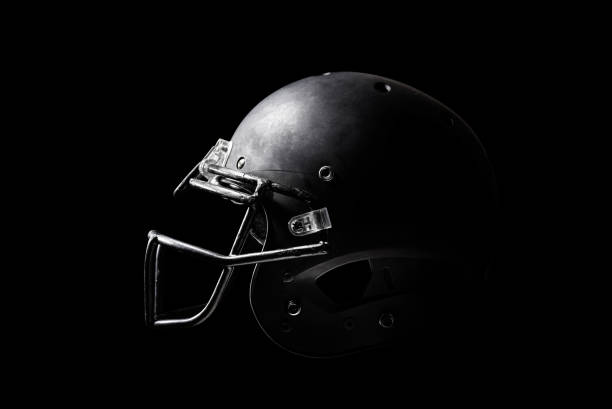 There is no way to treat CTE definitively. Therefore, it is best to take precautions to prevent it from happening.

Athletes and children who play contact sports, such as boxing, hockey, or football, should take several precautions to reduce the chance of getting a CTE injury.

Coaches also have a responsibility in this work. They should restrict the length and number of contact practices. Some states currently have laws about this.

What Does CTE Stand For in Football?

It stands for Chronic traumatic encephalopathy.

What Are the Differences Between Alzheimer’s Disease and CTE?

There are several similarities between Alzheimer’s Disease and CTE, but significant differences still exist. The signs of CTE typically present earlier (after the age of forty) than AD (sixty years of age or older).

The first and most obvious signs of AD involve memory problems, whereas the initial symptoms of CTE typically involve issues with reasoning, judgment, problem-solving, aggression, and impulse control.

Can CTE Be Cured?

Sadly, there is currently no cure for this disease. But some symptoms of CTE, like anxiety and depression, could be handled individually.

What Should I do if I believe I have got CTE?

If you think your loved one or you may have got CTE, you should make a trip to your physician and tell him about all your doubts and signs.

What Does Concussion Mean?

A concussion can happen any time a person has a blow to the head that causes them to have the following signs any time. These symptoms include:

Remember that you don’t need to have lost consciousness to get a concussion.

What is CTE football? CTE refers to one progressive brain condition that is considered by repeated episodes of concussion and repeated blows to the head.

It is a common injury for athletes who play contact sports, such as football, boxing, or hockey. In most cases, available studies are based on ex-athletes.