What Is a Cap in Soccer? The Correct Answer Is Here!

When a soccer player looks back at his career, one of the most crowning achievements of his career is the number of caps he has on his national team.

Yet, people not familiar with soccer might not know: ‘what is a cap in soccer?”

We are sure you’ve heard the term “cap” when watching a soccer match on TV. Commentators often say this player has x number of caps for the team he plays.

Today, Scott Fujita will cover everything you need to know about “What is cap in soccer?” Let’s read on!

What Is a Cap in Soccer? 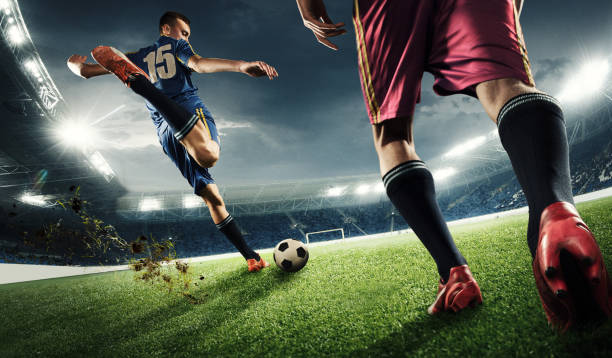 A player will earn a “cap” when present at any international match.

A player will get a “cap” when representing his country in any international match. So, it is a testament to this player’s abilities if he owns many caps.

So the answer to “What is a cap in soccer” is pretty simple. A player gets a cap for every international match that he plays.

For example, if a player has played 100 international matches for his national team, he will have 100 caps.

So why is it named a cap?

The term “cap” in Soccer involves an old practice of offering a player a special hat (or cap) for every appearance he makes for his national team.

When Does a Player Receive a Cap in Soccer? 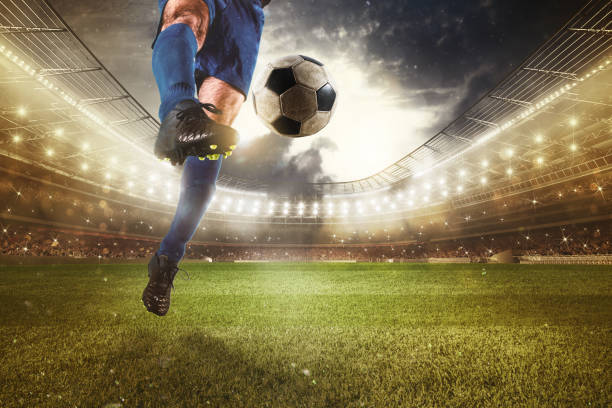 The only way to get a cap in soccer is actually to play in an international match.

By now, you’ve got the answer to, “What is a cap in soccer?” So when does a soccer player get a cap?

They will need to start by being selected for the international squad. However, it is not enough.

If a player is chosen to be a part of the international squad, he will not gain a cap just by being present in the squad. Instead, he will earn a cap if he plays in a match or comes on as one substitute.

So if this player is on the bench and doesn’t enter the field during a match, he won’t be awarded a cap. The only way to get a cap in soccer is actually to play in a match.

How Do You Earn a Cap in Soccer?

There is no fixed process to get you a cap in soccer. However, the following are the simplest and most basic steps:

Step 1: Determine your passion for soccer early and play real games for your club against real opposition.

Step 2: Over time, your performance needs to catch the eye of the scouting staff and coaching of the national team.

Step 3: You must keep impressing and warrant a call-up to youth national team camps before representing your country at the youth level.

Step 4: If you continuously grow and mature in your passion and ability, you will soon get a call-up to the senior national team camp.

Step 5: You must prove via a practice that you are the best player in your offered position and deserve to get a starting spot. After breaking into the starting squad and beginning a game, you will earn a cap! As a player on the bench, you can get a cap if you come on as a substitute.

So you have to be one of the best players in your country to have a chance to participate in international matches and get caps.

Why Are Caps Important?

The “cap” is one of the essential statistics regarding a soccer player’s career.

Many argue that the “cap” is one of the essential individual statistics regarding a soccer player’s career. Picking up assists and scoring goals is great, but just participating in the international arena has shown gratitude to the country.

Getting many titles is the ultimate goal of a soccer player, but gaining many caps will show how vital this player is to his country’s history.

So the “cap” is essential as it represents the best players of the national team playing on the largest stage. The cap will also help distinguish the player on the soccer field during an international match and those on the bench.

What Games can Soccer Players Get a Cap?

Can a Player Earn Caps for Many National Teams in His Career?

Yes, international players can get caps for many teams.

Can A Player Who Enters The Field as a Substitute Earn a Cap?

Yes, this player will receive a cap even if he doesn’t touch the ball during the match. As long as he is on the field, he will get a cap.

What Does First Soccer Cap Mean?

It means a soccer player first appeared in an international arena.

Who Holds The Most Caps In Their Soccer Career?

This article has helped you understand “What does cap mean in soccer?” Getting caps for the nation is an honor that not every player can experience.

The number of caps is also one factor that makes some players stand out from the rest. Fans always have the most respect for a player earning many caps during his career.