What Is A 3 Second Violation In Basketball?

Any opening can turn the game’s tide when you’re on the basketball court. The time rules are even more stringent in particular areas like the free throw lane.

What is 3-second violation in basketball? If you are a newcomer to the match or a new spectator, this article helps you understand more about this violation. 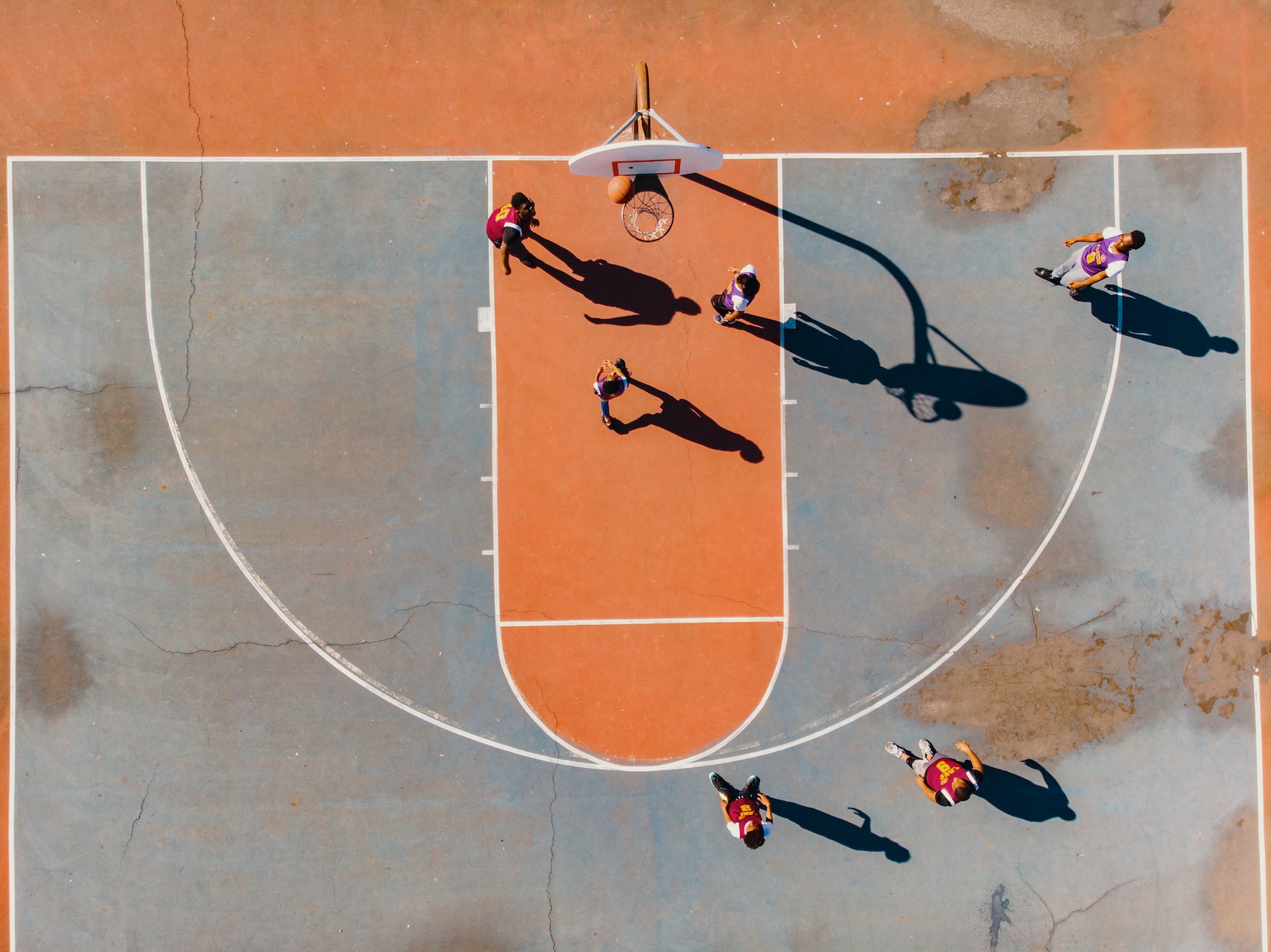 What Is A 3 Second Violation In Basketball?

The 3-second violation is a basketball rule that requires players not to stay inside the paint line for more than three seconds in a row.

The painted line near the basket is also known as the free throw lane, 16-foot lane, or key lane. This area is close to the scoring basket and is one of the most frequently contested places during the match.

However, the maximum time a player can stay in this area is three seconds in a row. If the time allows, the referee can call a 3-second violation.

The sign of this error is that the referee will raise three fingers with his right hand. Then he moved them up and down.

This law was enacted in 1935 to limit the advantage of attacking teams in case they wanted to camp under the basket.

Without this rule, attacking players would set up positions to give them many advantages in scoring, screen setting, or rebounding.

A tactic that used to be standard on football teams was to send a forward player to stay under the basket for long periods. They will have an overview and support their fastest teammates to create more effective attacks. 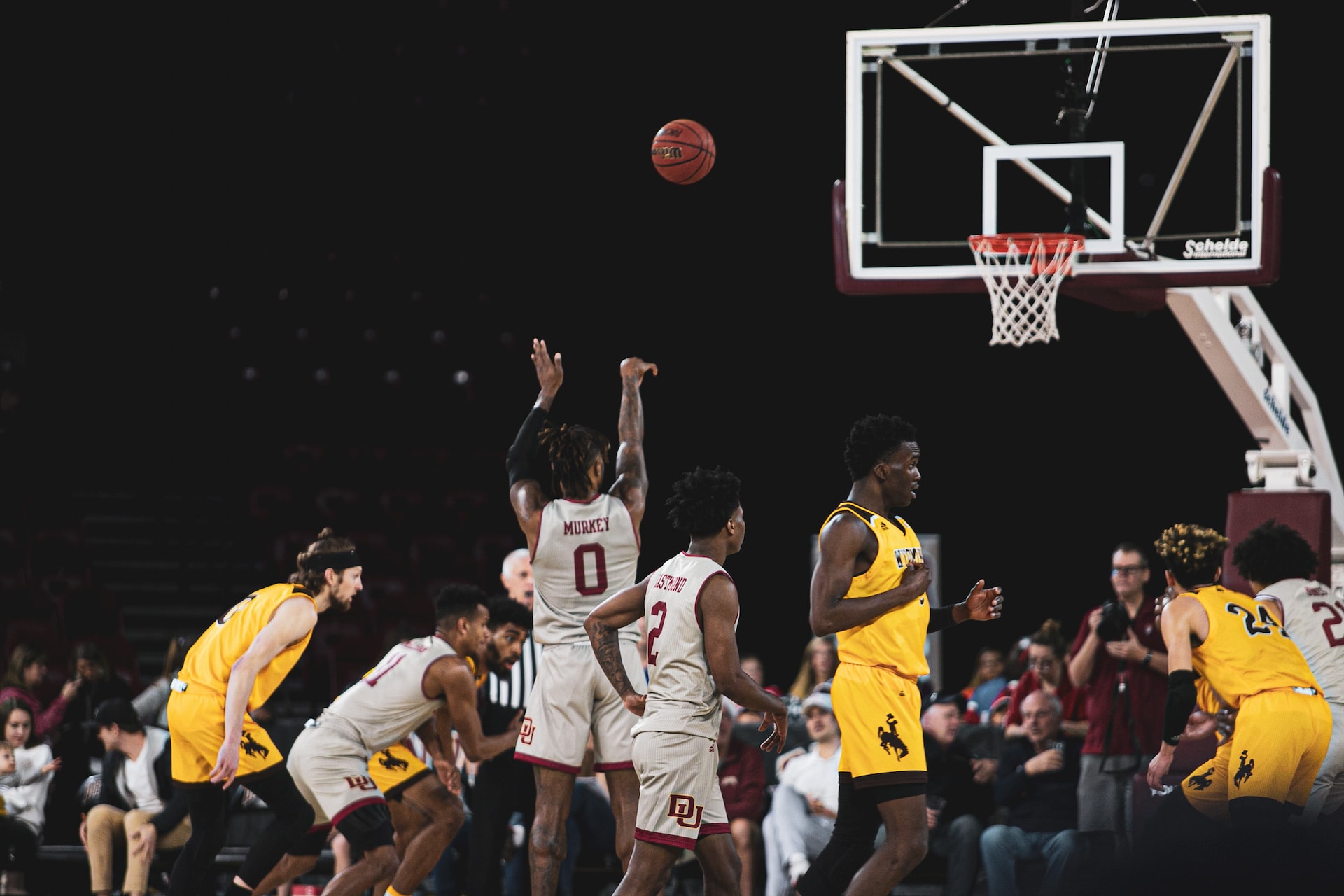 Man shooting the ball on the frame.

Depending on the player’s position, the basketball rules will require them to have different actions and other penalties. Players need to understand their mission, not make basic mistakes like this.

An attacking player cannot stay in line for more than three seconds in a row if their team is in control of the ball.

Time starts counting backward when the attacking player enters or is already inside the line as soon as his team enters the frontcourt.

So, if his team is still on the backcourt, the umpire will not have started the countdown. In addition, the countdown will end if the attacking team scores, loses the ball, or the player steps out of the lane.

The main goal of the offensive 3-second rule is to keep players from standing too much below the basket. They have to be flexible in their movements so that the game can be fast-paced and more attractive.

As a result, attacking players must constantly move and create new scoring methods. They also have to think about how to make different rebound styles.

What is 3-second defensive violation in basketball? As a rule, a defensive player cannot stay in the line for more than three seconds in a row unless they are defending an attacking player on the opposing team.

The player will have to be an arm’s length away from the opposing player or frequently move in the opponent’s direction.

The countdown stops when the defender exits the 16-foot lane and enters active defense when the opponent wants to throw the ball or loses control of the ball.

Basically, the goal of a defensive 3-second rule is the same as an offensive one. A player will be very defensive if they camp in a fixed position near the basket.

Therefore, this law has the effect of helping the attack system to have more development directions. Besides, this rule also requires defensive players to have many effective ways to protect the opponent.

Currently, only the NBA and WNBA apply this rule. The FIBA ​​and middle school leagues have not yet used this penalty.

Depending on whether the offending player is performing an offensive or defensive action, he will receive the corresponding penalty.

If he is an attacking player, the penalty is either turnovers or possession loss.

Conversely, if a defensive player commits a foul, it is considered a technical foul. The opposing team will take possession of the ball and one free throw. Defensive penalties can easily change the game quickly. 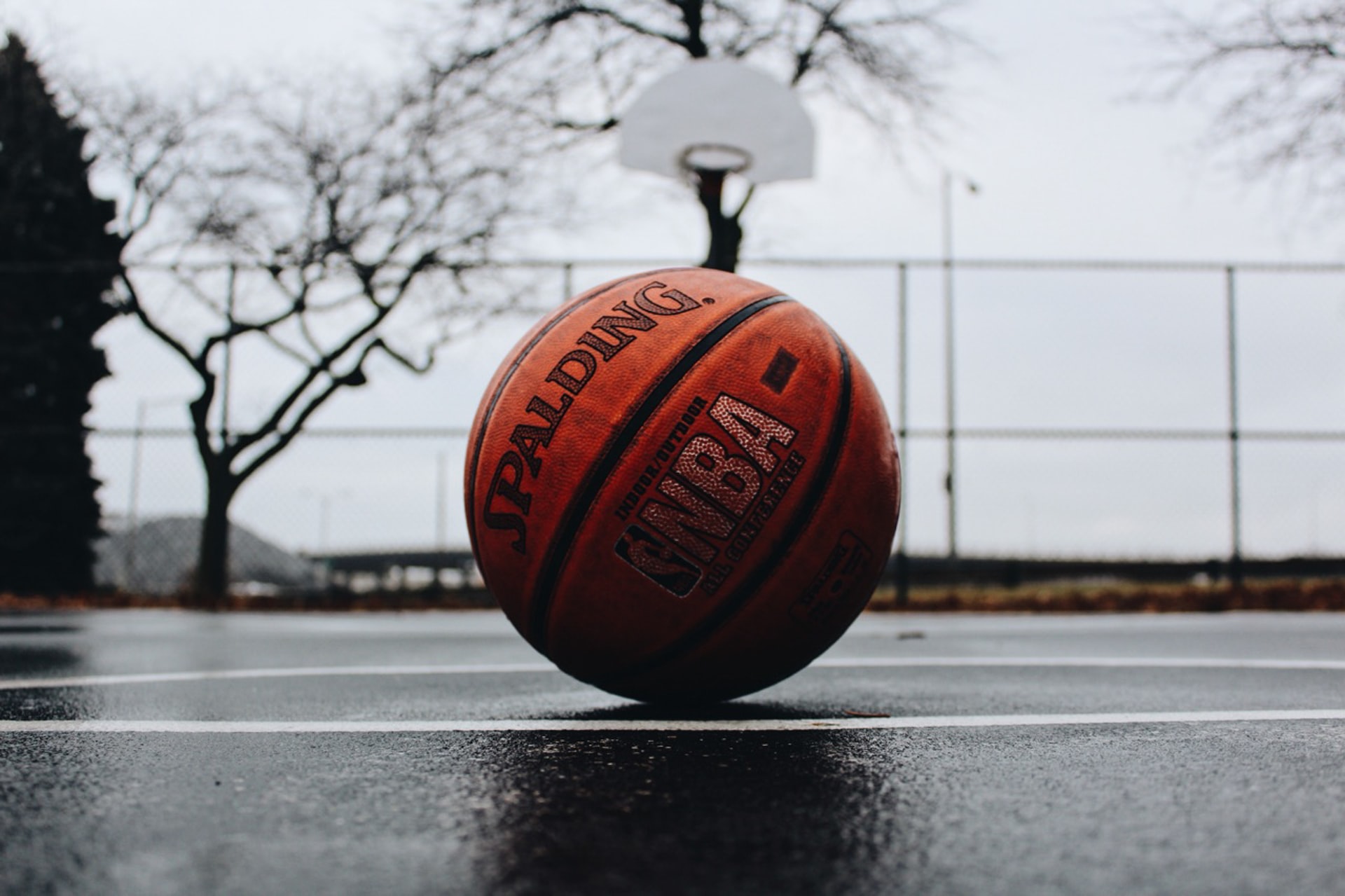 If you have questions about the 3-second violation, please continue to learn in the section below.

Can You Be Called For A 3 Second Violation If You Have The Ball?

Yes, the referee can call a 3-second error if you are in possession of the ball. This error is an offensive violation.

The reason is simple and easy to understand; you can’t keep the ball if you are a defensive player.

How Do You Get A 3-Second Violation?

Whenever a player stays in the 16-foot area for more than three seconds in a row, they get a three-second error. As for defensive players, they make the mistake of standing there but not defending any opponents.

Typically, only the NBA and WNBA use defensive rules. The penalty for this error is also more severe than an offensive foul.

Is There A 3-Second Violation In The NBA?

Yes, the NBA has a 3-second rule. This tournament also joins the WNBA as the only two tournaments that use the 3-second defensive rule.

Why Does The NBA Have This 3 Second Rule?

In fact, the NBA has only used the 3-second rule since 2001 in an attempt to make games more competitive.

Besides, the organization wants to speed up the game more and improve the score. If you look back at NBA games in the 80s and 90s, you will see the leading players standing near the basket.

Especially the presence of Shaquille O’Neal below the basket made his opponents scared to come near the basket. The players must be creative and change their play to avoid the monotonous.

Can You Get Ejected For Defensive 3 Seconds?

If you make a defensive mistake for three seconds, you will not be removed from the team. However, this error will be counted as a technical error.

The attacking team will receive a free throw and gain possession of the ball.

The goal of this rule is to keep the game dynamic and fast-paced. It also helps limit the influence of players with large bodies.

What do you think about this law? Please share your opinion with Scott Fujita.