What Is BIG3 Basketball? All You Need to Know

As a basketball fanatic, you’ve probably heard of big3 basketball. However, you may not be clear about it, which is why you are here.

So, what is big3 basketball? How is it different from the NBA? Scott Fujita will provide you with valuable information in this article.

What Is BIG3 Basketball? 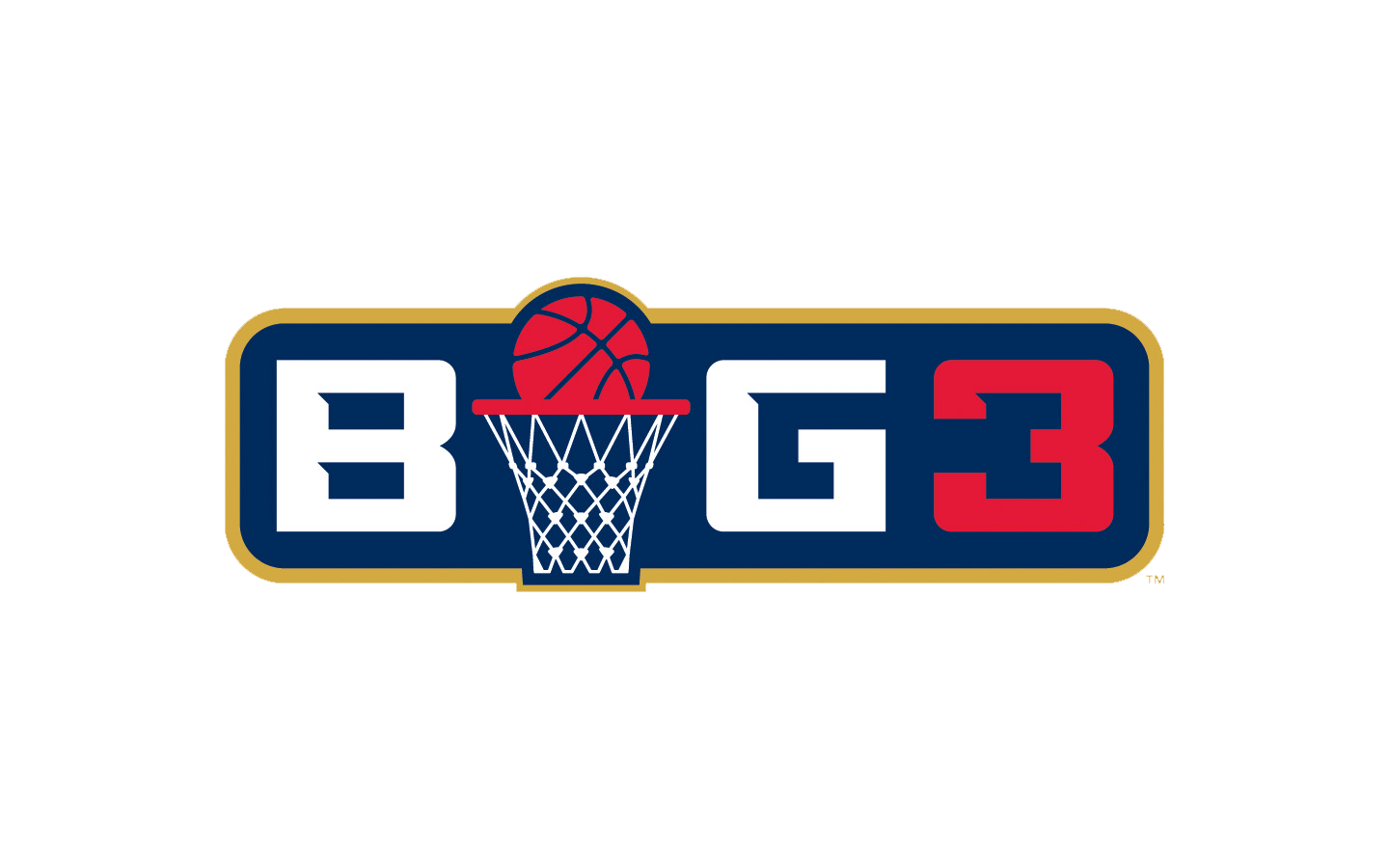 Big3 is a three-on-three basketball league

Big3 is a 3-on-3 basketball league with 12 teams. Ice Cube, a hip-hop musician and actor, and Jeff Kwatinetz, an entertainment executive, founded it in 2017.

The league includes 12 teams that consist of both former NBA players and international players. The Big3 game rules also contain differences from the 3-on-3 basketball’s official rules administered by FIBA.

This league was never intended to compete with or replace the traditional NBA leagues. Instead, it tends to complement the game. The fact is that Big3 games have been taking place at NBA arenas.

How Is the BIG3 League Different From the NBA League?

You should know, “What is the big 3 basketball?” The Big3 league features 12 teams that play in 3-on-3 games. Each team consists of international and former NBA players.

But during the promotion of this league, Ice Cube, co-founder, has stated that this league is not about acting as one “seniors” league for the aging star.

The fact is that this league has dropped its age limit to twenty-two years old to attract younger, faster, and stronger players.

The play style is not the only difference between traditional basketball and this league. Here we will show you some of the most obvious differences between the two regarding the style of play layout:

Big 3 basketball often uses instant replays. It can be used at any time to look at out-of-bounds, fouls, scores, and clearances.

The Rule of Defensive 3-Second

Unlike the NBA, this league does not feature a defensive 3-second rule that can keep the action at a faster speed. In addition, steals do not have to be cleared outside 3-point lines, different from FIBA 3-on-3.

Yes, the Big 3 league also has rules about fouls, but a player doesn’t foul out with a 6th personal foul. Once the fifth team has a foul in each half, the opponents are guaranteed possession of the ball and two free throws.

For FIBA play, any team does not gain the bonus til the 7th team fouls in the game, at which point the non-fouling team gets two free throws without possession. 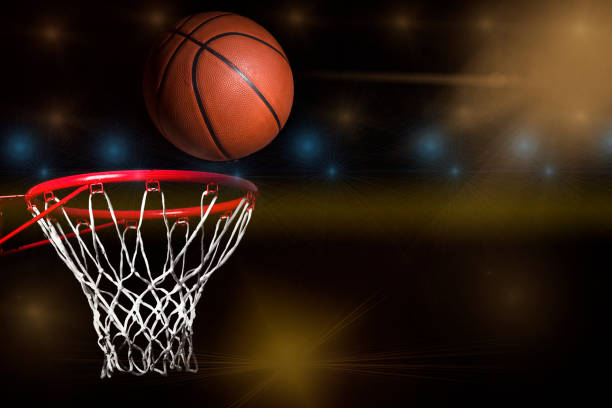 When this league was established, it stressed an exciting product’s importance.

The 14-second shot clock, shorter than the 24-second clock of the NBA, ensures more possessions for teams and forms a healthy sense of urgency for teams to get a shot off quickly instead of holding the ball for so long.

In this league, the 3-point line and the NBA arc are the same distance from the rim. The unique thing about this league is the 4-point shot.

The 4-point shot might come from any of the three circles on the court that are 30 feet from the basket. All scores from those circles are four points.

When Was the BIG3 League Established?

Jeff Kwatinetz and Ice Cube launched the new 3-on-3 basketball On January 11, 2017, at the Sheraton Times Square Hotel, New York.

How Much Does Big 3 Basketball Players Make?

According to multiple reports, each Big 3 player might earn approximately $10,000 for each game, excluding additional bonuses based on their performance. So, players can expect to receive around $100,000 per season.

How Many Players Are in the Big 3?

As of July 2022, sixty-two total players are present on the Big 3 rosters. In most cases, each team consists of five players on the rosters, but the Enemies and three Headed Monsters each include six.

How Much Do BIG3 Coaches Make?

The estimated total pay for a coach at BIG3 is $40,866 per year. This number represents the median.

How Many Big 3 Teams Are There?

The league has featured twelve teams since 2019, expanded from the original eight.

What is big 3 basketball? We have given you a glimpse into this little upstart league which you may have never seen played at the local playground. Hopefully, you will enjoy the helpful information we have provided.

More in Blog
How Many Quarters Are There In A Basketball Game?
October 8, 2022