How Much Do Overseas Basketball Players Make?

When it comes to a basketball league, we think of the NBA. This professional basketball tournament attracts the attention of spectators around the world thanks to its sublime matches.

It is every player’s dream to be here. Part of the reason is thanks to the salary and benefits for NBA players. However, overseas basketball leagues are also gradually proving their potential and more and more players are joining here.

There are many factors that affect the salary and amount an overseas basketball player can receive. If you still want to learn more, continue reading this article by Scott Fujita. 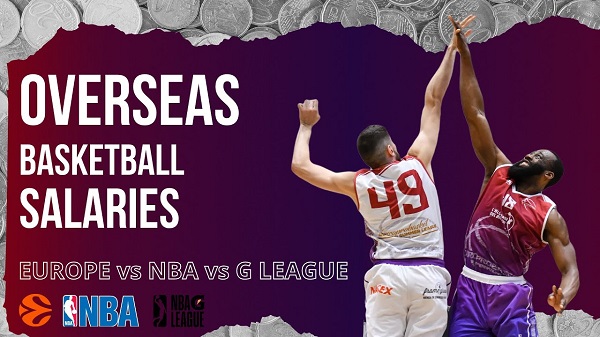 How Much Do Overseas Basketball Players Make A Year?

While the number of players specified for NBA teams is limited, playing basketball overseas is optimal for players to find opportunities for themselves. Each country has its own rules and ways of paying its professional basketball players.

Many countries in Europe pay average salaries between $60k and $500k per season for a player playing in the top tier. Some Asian countries like Korea or Japan are also willing to pay a similar amount from $120k to $400k a season.

View more: How much do NBA players make

Remember, these numbers are only valid when you enter a top professional basketball division.

Through our research, we have identified two main factors that influence the payment ability of players in overseas basketball leagues. These include:

To learn more about salaries at most overseas basketball leagues, check out this video.

The good news for those who want to play basketball professionally overseas is that you won’t need to pay taxes on your earnings. It is the most apparent difference between the contract of an NBA player and an overseas player.

The basketball player’s team is the unit responsible for paying tax on that individual’s income. The salary you see on the contract is roughly what you can expect. Meanwhile, NBA players often have to spend half of their salary to pay related expenses and taxes.

The salary of a professional basketball player in different leagues will fluctuate significantly. Not only that, but the leagues also present an income gap between the average player and the highest-paid player. To learn more about league-specific salaries, follow the next section. 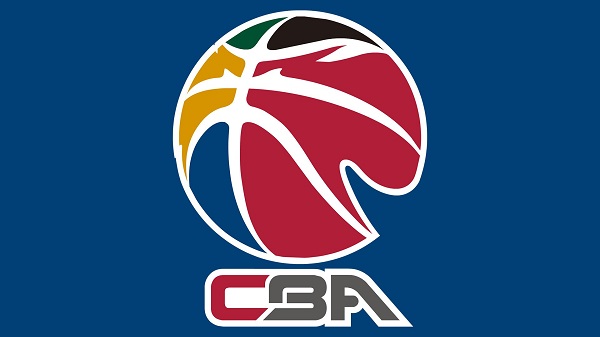 The 2020-21 season marks the agreement on a new salary cap by the Chinese Basketball Association (CBA). Basketball clubs at CBA can pay between 20-40 million yuan ($3-6.72 million) for Chinese players born in the country. Each team can have up to four foreign players and limit their salaries to no more than $7 million.

Salary ranges are marked from A to E, with D being the maximum salary. Usually, overseas players will receive compensation of between 1 and 3 million dollars per year.

The season at the CBA also has a shorter playing time of just six months. Compared to the marathon race that lasts from 8 to 9 months in the European seasons, the competition conditions are good.

All of the above reasons have made CBA, apart from the NBA, one of the world’s most attractive overseas basketball leagues.

The EuroLeague is the dream destination of any professional basketball player overseas thanks to its premium remuneration. The average European basketball salaries are pretty impressive, ranging from $500k – $800k per season. The best players can achieve a max salary of up to 4 million dollars per season.

FC Barcelona’s Nikola Mirotic leads the list of the highest-paid basketball players at the EuroLeague, receiving $4 million per year. Following him is Shane Larkin of Anadolu Efes, with $3.7 million per year.

Related: How much do NBA refs make

The EuroLeague schedule starts in October and ends in May every year. 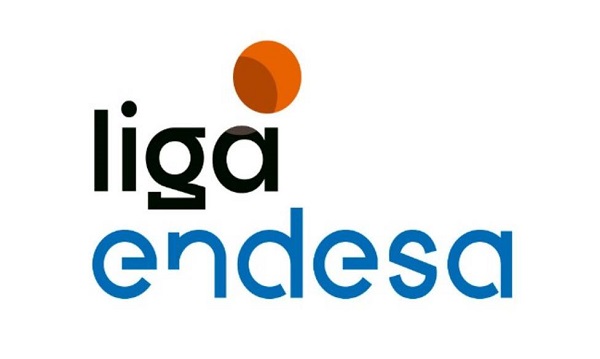 Liga ACB is the premier professional basketball division of the Spanish basketball league system. It consists of 18 teams. The most prestigious tournament teams such as Real Madrid, Barcelona, ​​or Kirolbet Baskonia also compete in the EuroLeague. They are also the teams that pay the best for basketball players.

Many ACB teams have one or more NBA players on their roster.

Each BSL team can recruit up to eight overseas basketball players and use up to six players per match.

Salaries for foreign, non-Turkish players at BSL are typically between $250k and $450k per season. The highest-paid player is Anadolu Efes’ Shane Larkin, with a $2.6 million salary excluding taxes. 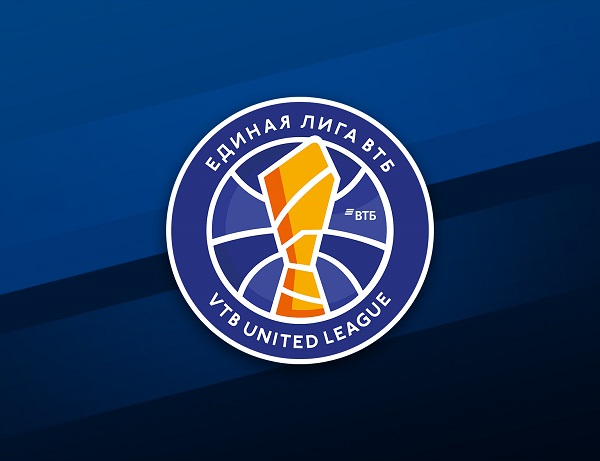 The VTB United is the leading national basketball league in Russia. They offer an excellent average salary between $200k and $450k per year. Depending on the player’s status, an overseas basketball player’s maximum pay is $4 million.

It is worth noting that Alexey Shved played in the NBA for three years before returning to Russia. Brooklyn Nets currently hire Mike James as a free agent.

Given their stature and fame, we can easily see why the average Euro basketball salaries are so high.

The German Basketball Bundesliga (BBL) is another foreign league that pays players well. They have 18 teams with budgets as low as $10 million. Bayern Munich is the team with the most significant budget, $25 million.

Playing overseas at BBL will bring in an average salary of $100K to $350K per season. NBA first-round superstars like Greg Monroe can pocket around $1 million per season. 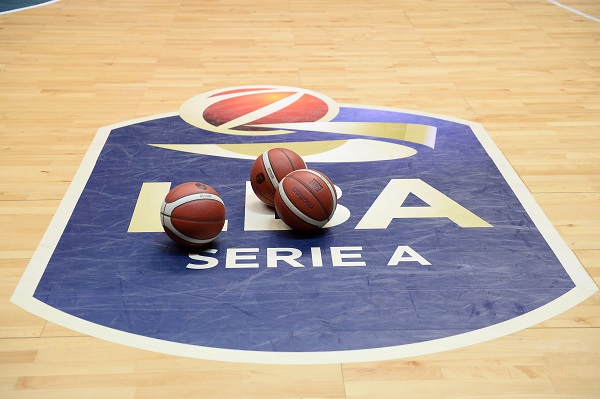 Basketball, surprisingly, is quite a popular sport in Italy. The Lega Basket Serie A (Serie A) is the biggest tournament with the participation of 17 teams. Each team offers an average salary ranging from $180K to $350K per year for an overseas basketball player.

For players with superstar status, he will be offered a higher salary. The highest-paid basketball player in Serie A is Sergio Rodriguez. He gets $2 million a year, the highest salary in the league.

Founded in 1921 with 18 teams, the LNB Pro A is still France’s most prestigious basketball tournament today. The defending champion ASVEL is also the most successful team in the game.

Many successful NBA players, such as Ian Mahinmi and Tony Parker, have emerged from the club over the past 15 seasons. This league is considered one of the financially safe places to play professional basketball abroad.

With an average NBA salary of $6.2 million per year, the NBA league is a mecca for professional basketball players. However, they can still find attractive opportunities at overseas teams as basketball becomes more and more popular. When receiving an attractive salary, they are also subject to many expectations and pressure from the team and the fans.

Whether you want to become the highest-paid NBA player or an overseas player, the prerequisite is that you have a stable form and continuous learning.

More in Blog
What Is Flag Football? We’ve Got the Answer for You!
October 2, 2022