How Long Is a High School Soccer Game?

By Scott Fujita October 4, 2022
0 Comments
Scotttfujita.com is an informative blog for readers. The products in the article contain affiliate marketing links. We may receive a small commission when you make purchases through our links. You do not need to pay any additional fees for us. See our full disclosures here

Soccer is the most popular and famous sport in the world. The proof is that it is considered the king sport. This sport can be organized at many different levels, including high school.

Today, Scott Fujita will discuss “How long is a high school soccer game” and the length of the soccer game on other play levels, including middle school, college, and professional.

How Long Is a High School Soccer Game? 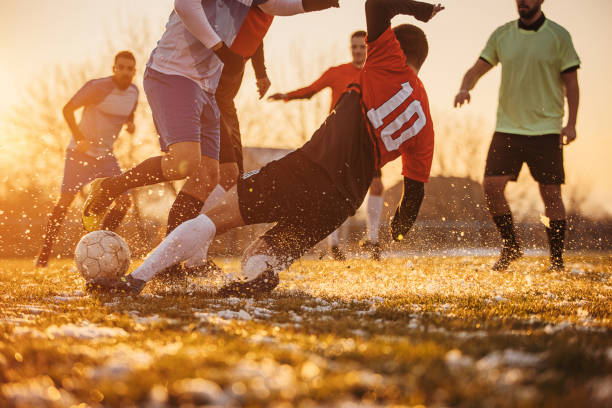 A high school soccer match lasts 80 minutes in the US, including two forty-minute halves and one ten-minute break.

In most cases, some stoppage time will be added at the end of halves. The referees will add stoppage time to compensate for the period lost during half of a match. The stoppage time can be somewhere between 2 and 5 minutes, relying on how many stoppages occurred,

If the game finishes in a draw in a knock-out or tournament match, players will have to continue to participate in halves that last 10 to 15 minutes. There is typically a five-minute break before each extra period begins.

If the two teams are still tied after extra time has ended, the result will be decided by a penalty shootout. As a result, a high school match in the US can last from one hour and a half to two hours if there is overtime.

Match Duration of Other Levels

We helped you answer, “How long does a highschool soccer game last?” Now is the time to move on to other levels.

A middle school soccer game consists of two halves, 30 to 35 minutes for each, and one break that lasts 10 minutes.

For the knockout or tournament games, if a match finishes in a tie after two main halves, an overtime period, including two halves (usually 10 min for each, may vary subject to competition rules), will take place.

The college soccer game includes two halves (45 minutes for each) and a halftime interval (15 minutes). 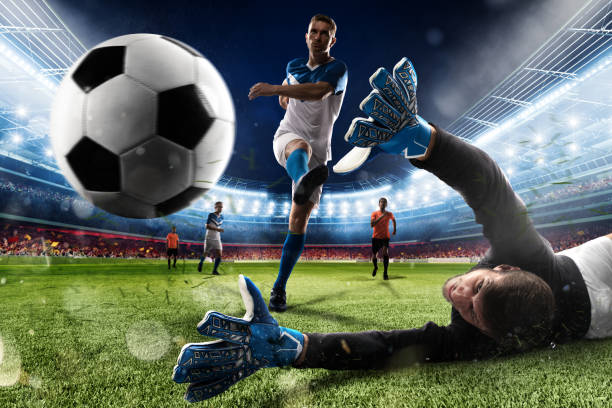 Professional matches consist of two halves (45 minutes for each) and a halftime interval (15 minutes).

A professional soccer game consists of two halves (45 minutes for each) and a halftime interval (15 minutes). Referees can also add stoppage time at the end of each half, which is usually under five minutes.

If knockout games end in a draw, teams must participate in two 15-minute overtime halves. If the result is still tied after that, the teams will have to decide the winner by penalty shootout.

Penalties can technically go on indefinitely but usually don’t last more than 10 minutes. So, a professional soccer match can last from 1h45 to 2h45.

What Is The Longest Soccer Game Ever?

The longest match was probably in 1922 during the finals of the German Championship between 1. FC Nuernberg and Hamburger SV.

This match had to be broken off after 189 minutes at a draw as the coming dusk made play impossible.

Accomplishes A Soccer Player Know How Much Time Is Left?

All soccer players have a solid impression of how much time is left, thanks to time on stadiums, coaches, or referees.

How Long Are Soccer Games in the Olympics?

An Olympics soccer match consists of two 45-minute halves with one 15-minute break. However, if the match ends in a draw in the knockout stages, the two teams will have to participate in two 15-minute overtime halves.

How Long Is One Soccer Match On TV? 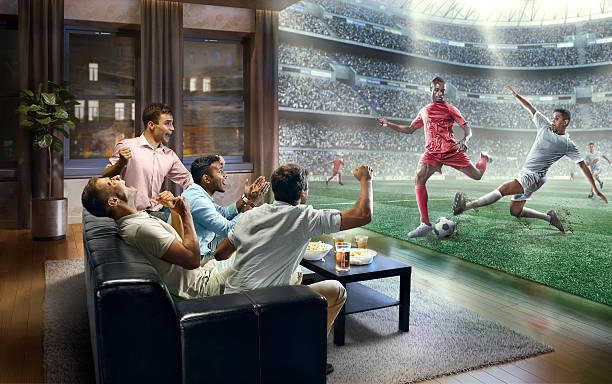 A soccer match on TV commonly lasts about two or more hours.

A soccer match on TV typically lasts about two or more hours. They are usually expanded by advertising and interviews.

What Is Stoppage Time in a Soccer Match?

Stoppage Time (also known as Added Time or Injury Time ) refers to the additional amount of time the referee adds at the end of each half to compensate for lost time.

Factors That Affect the Length of The  Soccer Game

When a soccer game lasts longer than 90 minutes, it can be due to one or more reasons, including:

Those elements cause the ref to make allowance for the time lost in a match.

How Much Does Highschool Soccer Coach Make?

When a tie occurs, the regular-season contest has no overtime. Meanwhile, penalty kicks will take place for tournament brackets to decide the advancement team. Thank you for reading!